Having been trained by the best in the industry, with mentors such as Jake & Gino of Wheelbarrow Profits Academy, Chris Jackson of Sharpline Equity, Neal Bawa of Grocaptius and ultimately groomed by the Godfather of Putting People First philosophy and process, Howard Primer, JP Albano and Matt Shields bring the best elements from their years of training, education and hands-on property operations and management work to change how housing is done today.

Matt Shields is one of the two founding principles of Significan Lifestyle Communities. He has been a lifelong resident of Northeast Ohio and is also the founder of Virtus Ventures, a successful digital transformation company located in Independence, Ohio.

Prior to starting Co-founding Signifcan, JP worked as an Enterprise Account Manager for a Technology Reseller in the NYC metro region. Managing relationships and adding value for this costumers, JP understands how to solve problems for his clients and create “win-win-win” situations for them and for vendors. JP has transacted well over $100M in sales during his career. 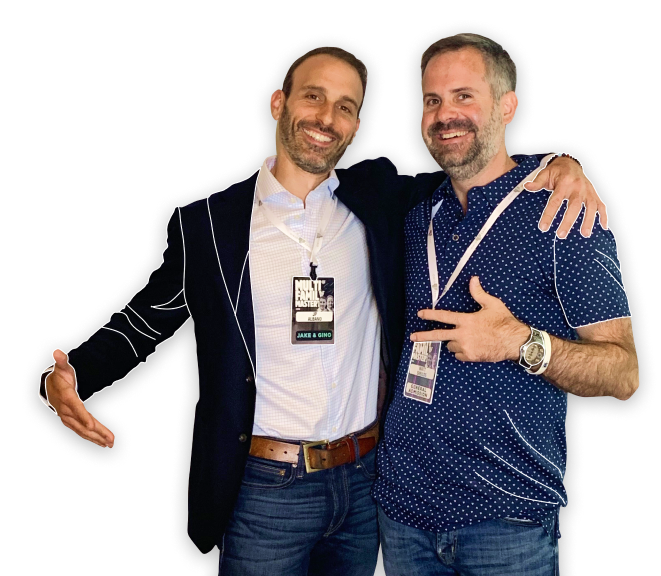 Matt and JP met during a real estate educational boot camp and became friends when they both realized they were passionate about health, fitness and biohacking. The two started working to take down 425 unit, three property portfolio with a few other partners in Florida. Their offer made it to best and final and then was awarded the final contract. With serious issues discovered in the property, this resulted in millions of dollars of unseen expenses that changed the structure of opportunity. While Matt and JP ultimately walked away from the deal, they learned how well they can work together and continued to partner together to build a real estate business.

Everything changed in the early fall of 2019, when JP had a chance encounter with Howard Primer, a successfull former multifamily owner and operator of 4000 units in the South East. Howard and JP quickly became friends and identified a way to add value to each other. JP and Matt brought Howard onboard as a Strategic Advisor to them and helped them form what is now SignificanLC today

While still very much their own creation, SignificanLC is philosophically based on the operation and principles that Howard Primer proved 20 years ago in his business at RenaissancePG. Howard, JP, and Matt continually work closely together refining the business process of acquiring, repositioning and operating multifamily communities where there is value to be added. This power partnership is part of our key differentiation.

We came together to change the way multifamily is done. Using the guiding principles of the Primer Ethic™ we created our Antastafae™ brand ethics and style of managemnt that we employ in our communities. SignificanLC set out to Improve the world, one community at a time, one person at a time. What better way to do so they by positively influencing one of mankind’s basic needs – shelter nor? By leveraging a proven business model that Howard Primer proved 20 years ago, we’re taking the reins bringing it to 2020 standards and beyod.

Our core values drive how we work, how we serve the members of our communities and our stakeholders. While most multifamily businesses focus purely on serving their investors first and foremost, we feel while investors are critical to our impact, the key stakeholders are really our customers, the people that live in our communites, the people whose lives we are positively improving by neighbors and giving them a sense of significance. By taking care of the members of our communities first, investors naturally benefit from this re-focusing.

This concept is not new and we’ve been inspired by many of the firms of enderment that take this very same approach, with incredible success. It’s the right thing to do for humanity and as it turns out, it’s great for business.

I am honored to push your broom
We work collaboratively together if another needs our help no matter what it is we work together to reach our goals.

We Communicate openly and honestly
We encourage the open and honest expression of ideas and opinions and create an atmosphere in which timely information can flow smoothly.

Create Innovation
Always look for better ways of doing things, if there is an issue that keeps popping up ask
“How can we do this better”

When we first opened our doors it didn’t take us long to realize we weren’t in the real estate business, we are in the people business. We strive to be be respectful and compassionate we treat our members like guests. It’s what we all signed up for, and when our members need us the most we do what we have always done….. 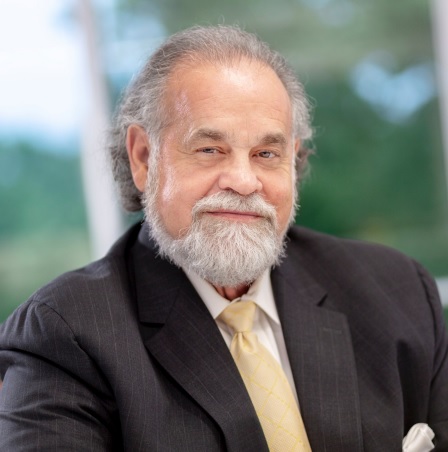 Created Renaissance Property Group in 2002 with a mission to change how multifamily properties were managed. Over the course of the next 11 years he built a portfolio of more than 4000 units (homes). Because of his non traditional ethos for management he was able to generate returns for his investors that where unmatched by his competitors; 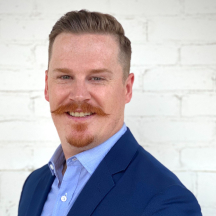 Jesse is currently managing our existing multifamily assets in GA and TX which are undergoing successful repositioning. Jesse has a certificate from the National Apartment Association as a Certified Property Manager and continues to help our asset management team scale and grow as we take on new projects. 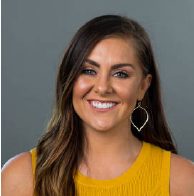